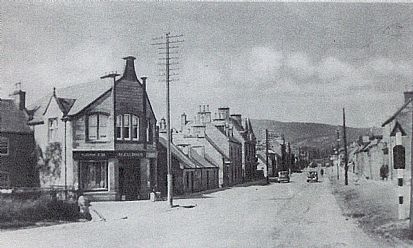 In 1999 a national supermarket wanted to located its new shop on the site of 102 High Street, which had seen life as a bakery and later a shoe shop. At the same time it was realised that the social history of Alness was not represented in any official archive; no photographs, no memories from locals or incomers through wartime activities or industrial progress.

It was decided that something must be done to preserve the local history before it was too late and that 102 High Street was the ideal base to do it from. Mobilization of the population and well reasoned argument saw off the national supermarket chain and the building was purchased in 2000. 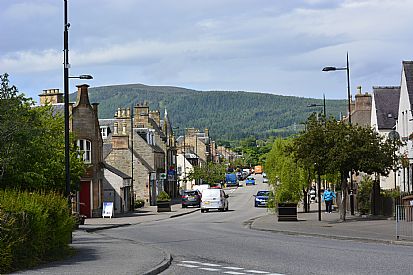 Motivated volunteers cleaned, restored and painted to create exhibition and shop space. They started gathering the photographs, artefacts, documents and memories that were so sadly lacking to tell the social history of Alness.

In 2009 the volunteers made their final payment on the loan from the Charity Bank and Alness Civic and Heritage Centre belonged in its entirety to the people of Alness.